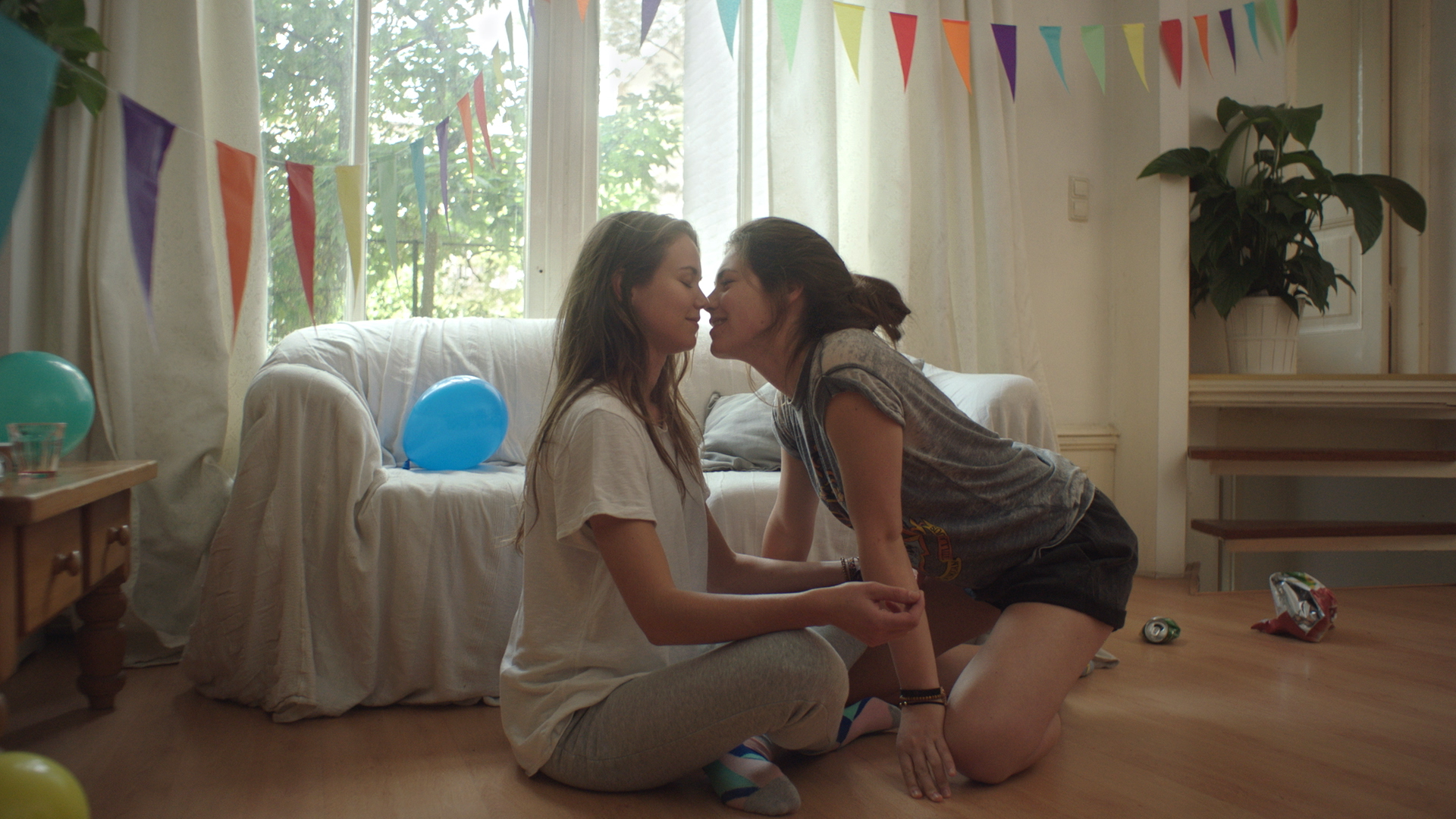 ANNE+ is a drama series about the (love)life of Anne, a twenty-something lesbian living in Amsterdam. In each episode we learn more about Anne and her past and present love interests as well as her friends, family and colleagues. The focus is always on Anne “plus” someone in her life. ANNE+ is a light series about identity, relationships and finding your place in the world. It was initiated by the creators because of the lack of positive queer representation in film and television. The ANNE+ team is composed of mostly female, queer filmmakers who feel personally connected to the series and want to make a difference. After a flying start based on crowdfunding and voluntary cooperation of the entire cast and crew, Millstreet Films and BNNVARA joined in on the project. They made the completion of the first season possible, and financed the entire second season. 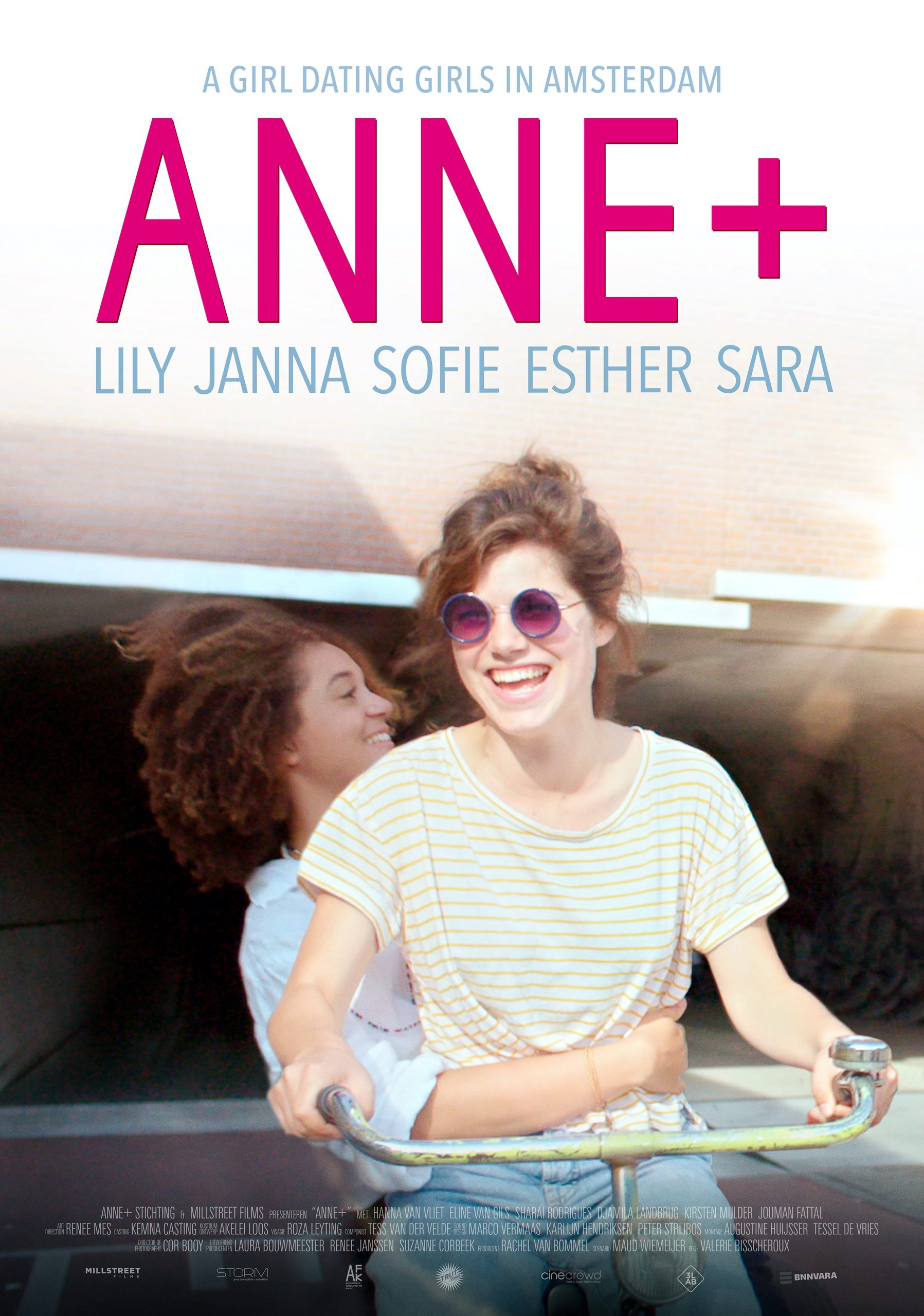 The weekend Anne (24) moves into her own place she unexpectedly runs into her ex-girlfriend Lily. Lily was her first girlfriend and a lot has happened since they broke up four years ago. Over the weekend, Anne reflects on the relationships she has had throughout her student years in Amsterdam. In six episodes we learn about Anne’s turbulent love life and how these diverse girls and various relationships have contributed to who she is today. 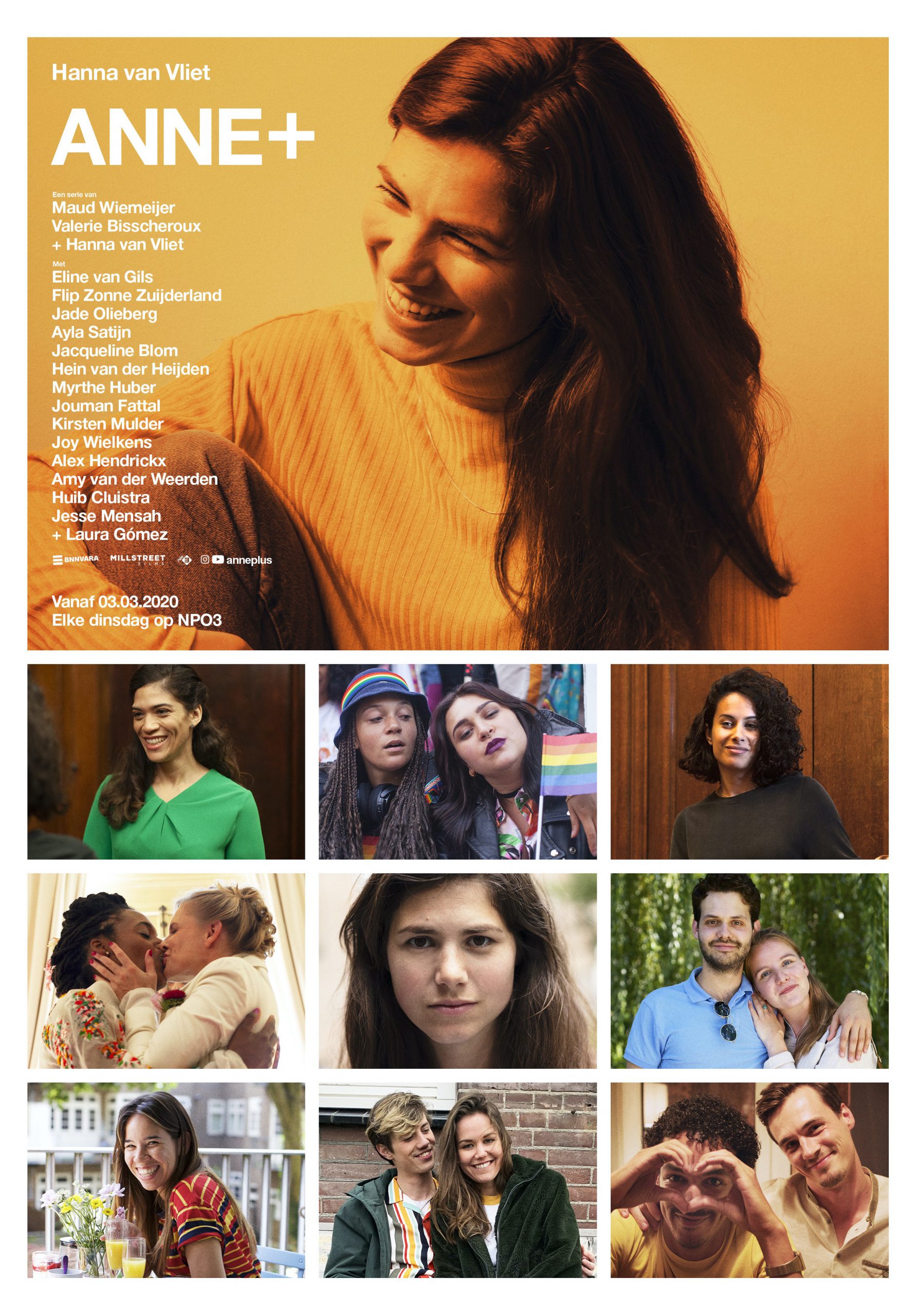 24-year-old Anne seems to have things going for her; she has a job at a creative agency, plenty of close friends, she is dating a lovely girl and lives in a great apartment in the city center of Amsterdam. But still she is restless. She wants a career change, but doesn’t know where to start and constantly keeps being distracted. Especially when all of a sudden an ex-girlfriend is standing on her doorstep, while she is already having trouble with a different ex. Her parents apparently have their own stuff to deal with, so she can’t count on them to help her out. And her friends seem to have other things on their mind than what is going on with Anne. Also, she should really start doing something about those bills pilling up on her kitchen table. This grown up life turns out to be something other than she expected. How are you supposed to balance friends, work and relationships?