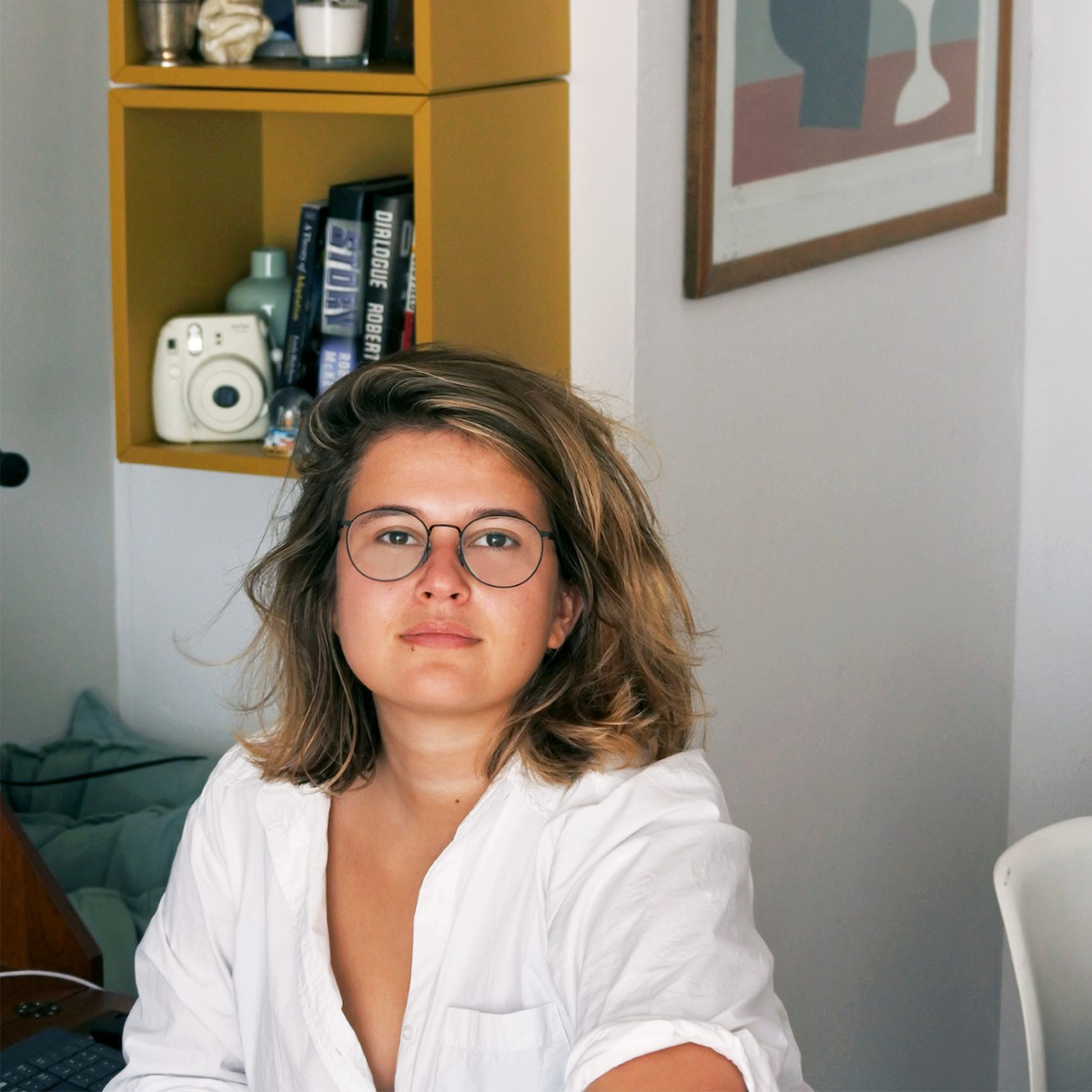 Maud received her bachelor’s degree in Theatre Studies from the University of Amsterdam in 2016, but knew for a long time that she wanted to be a writer. During her studies, she was assistant director for Advocaat van de Duivel, by Bos Theaterproducties. In late 2015 Maud created the concept for ANNE+ and wrote and developed the first season. In 2019 she was given a ‘honorable mention’ from the prestigious ‘Kees Holierhoek Scenario Prize 2019’ for ANNE+ season 1. She also worked as a writer on the 3LAB series Bad Influencer (NL Film, AVROTROS) and wrote and developed the entire second season of ANNE+ (8x25 min). Maud is currently in the process of developing several big projects, for both film and television and Netflix, among which a drama series about the rise of seconds wave feminism in the Netherlands in the 1960’s and a series about the Dutch film industry. She is also working on a novel and a podcast about mourning. In her work, Maud focusses on positive representation of LGBTQ+ characters, recognizable storylines, diverse characters and prefers to write as many female leading roles as she can. Throughout the years she has become more and more aware of the white heteronormative standard in film and television and she wants to change that. Her writing style is realistic, layered and no-nonsense. 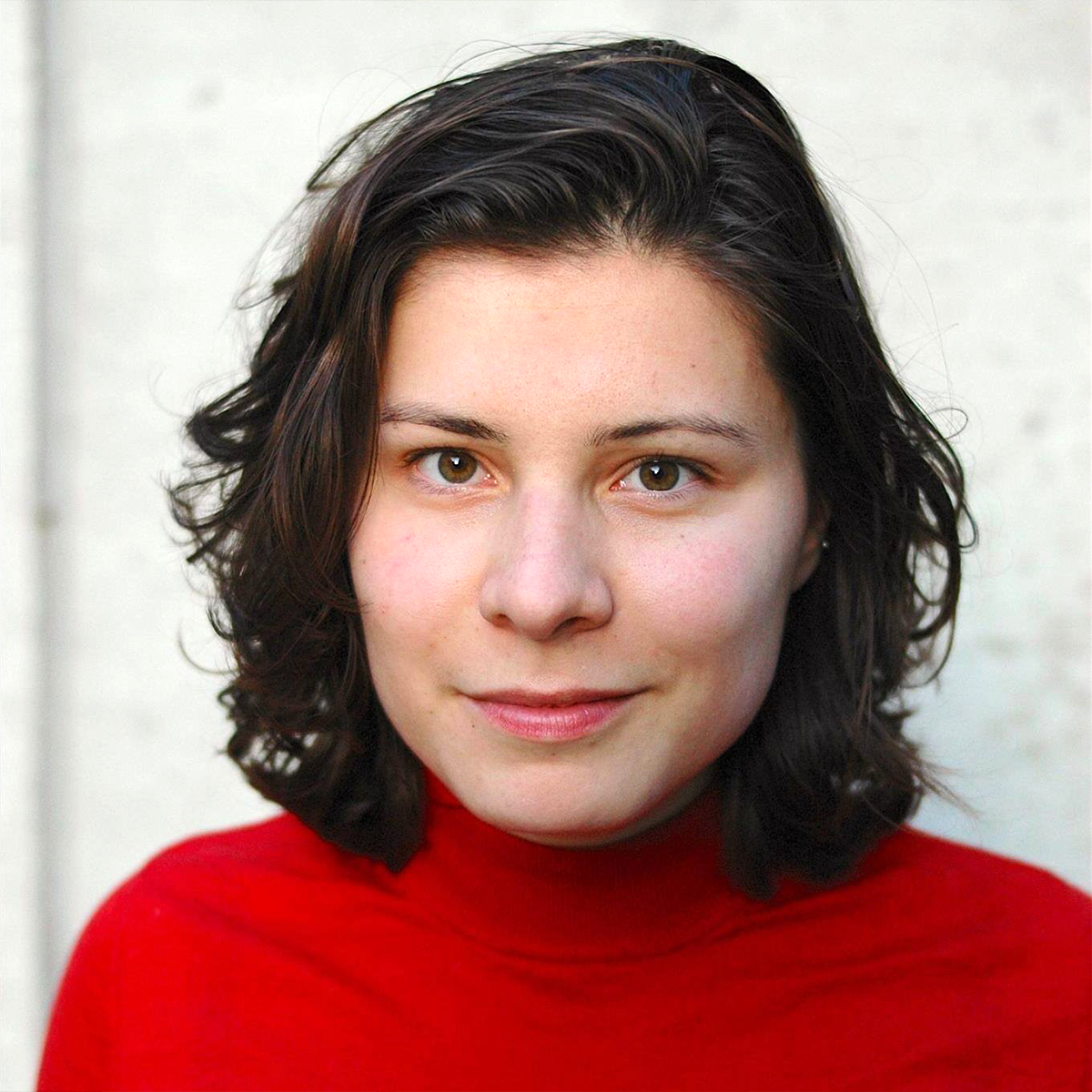 Valerie graduated in 2017 from the Netherlands Film Academy as a producer. She was nominated for the FPN Award 2017, partly because of her project plan for ANNE+, her directorial debut. In 2018 Valerie was nominated for ANNE+ in the Debut competition at the Netherlands Film Festival. After that she developed and directed the second season of ANNE+ (8x25 min). Valerie is focusing on positive and nuanced representation of LGBTQ+ characters and storylines in films and series, and on strong female leads. Currently she is working on her first feature film (international co-production). "As a queer filmmaker I focus on creating LGBTQ+ characters and storylines in a nuanced and realistic way. The positive representation that used to lack when I was younger. The stories which still aren't told enough in the right way. I create empowering stories I would like to see myself. I think it is important to emphasize that also women are often portrayed in a stereotypical way and that it is much needed to represent women in a more layered way, as they are. Besides that, gender is not a binary system to me and I would like to show how liberating it is to think outside of gender boundaries. As it comes to representation of people. I feel a big responsibility to show powerful, smart, independent, vulnerable characters with focus on their strengths and flaws. People who are searching for their (gender) identity, their gender expression and sexual orientation. Who are following their own paths. With pride and self-love. I believe we need to show the change we wish to see." 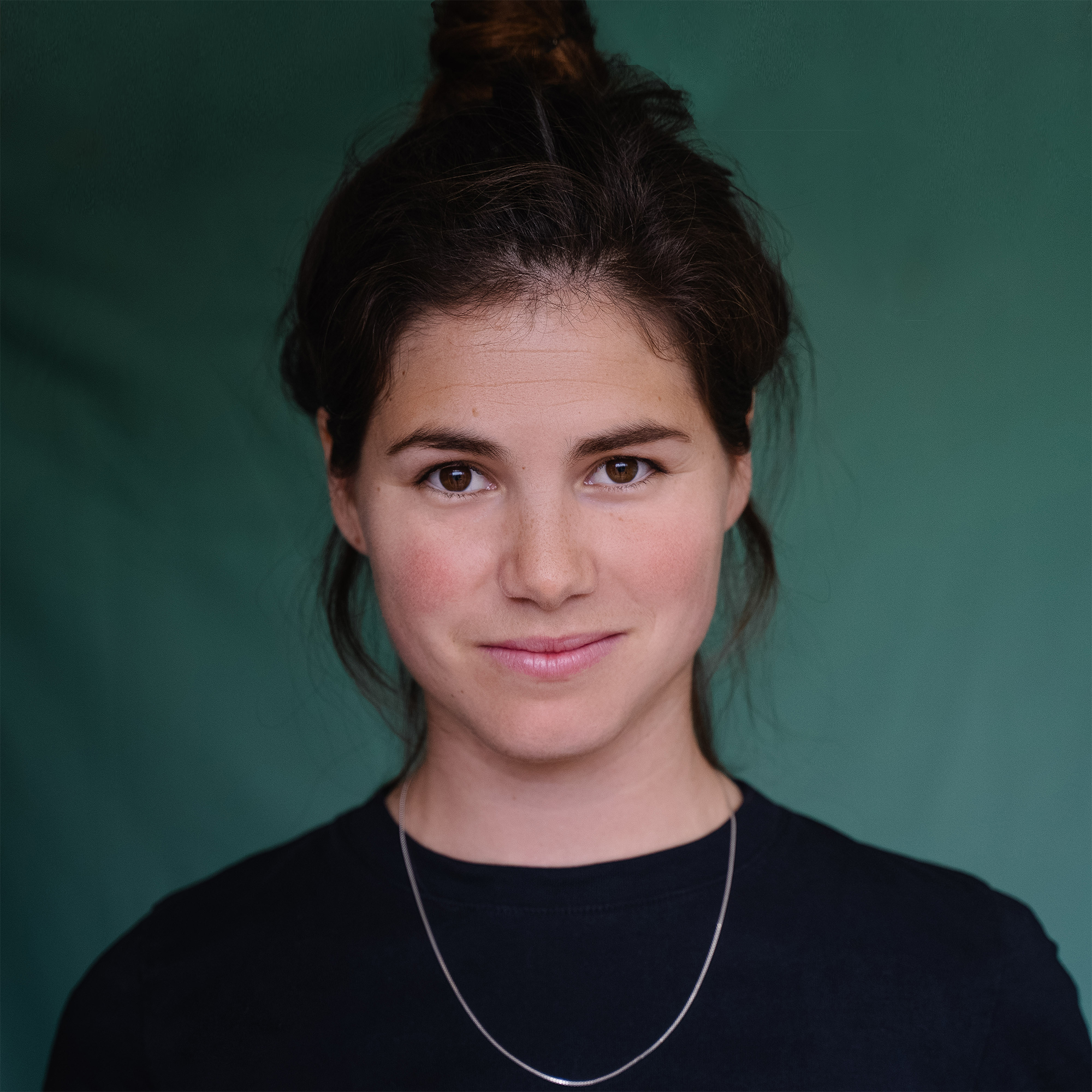 Hanna van Vliet graduated in Drama and Contemporary Music Theatre at the Amsterdam University of the Arts in 2014. For ANNE+, irrepsective of acting, Hanna contributes as co-creator. She can be seen in various films like Oh Baby, Broers, Ron Goossens Low-Budget Stuntman, and the Netlix show Toon. In 2021 the movie Quicksand will premiere, in which she plays the leading part. In addition to her work for film, she works in theatre on a regular basis. She played leading roles in the musicals De Tweeling, Fiddler on the Roof and Pippi Longstockings. She got nominated for a Musical Award for Best Actress twice. Hanna is an advocate for a broad representation of queer roles and female leads in the Dutch film and tv landscape. For her role in ANNE+ she got nominated for a Golden Calf in the category Best Actress in a drama series at the Netherlands Film Festival 2020.