The ANNE+ Foundation was created in 2017 to produce the first season of the series ANNE+. Filmmakers Valerie Bisscheroux, Laura Bouwmeester, Maud Wiemeijer and Hanna van Vliet are the heart of the foundation and have a clear vision about storytelling. ANNE+ Foundation has the aim to contribute to more diversity as it comes to queer and female characters in films and series, a wider representation of sexual orientation, gender identity, gender expression in the media, and the visibility and acceptance of these themes worldwide. 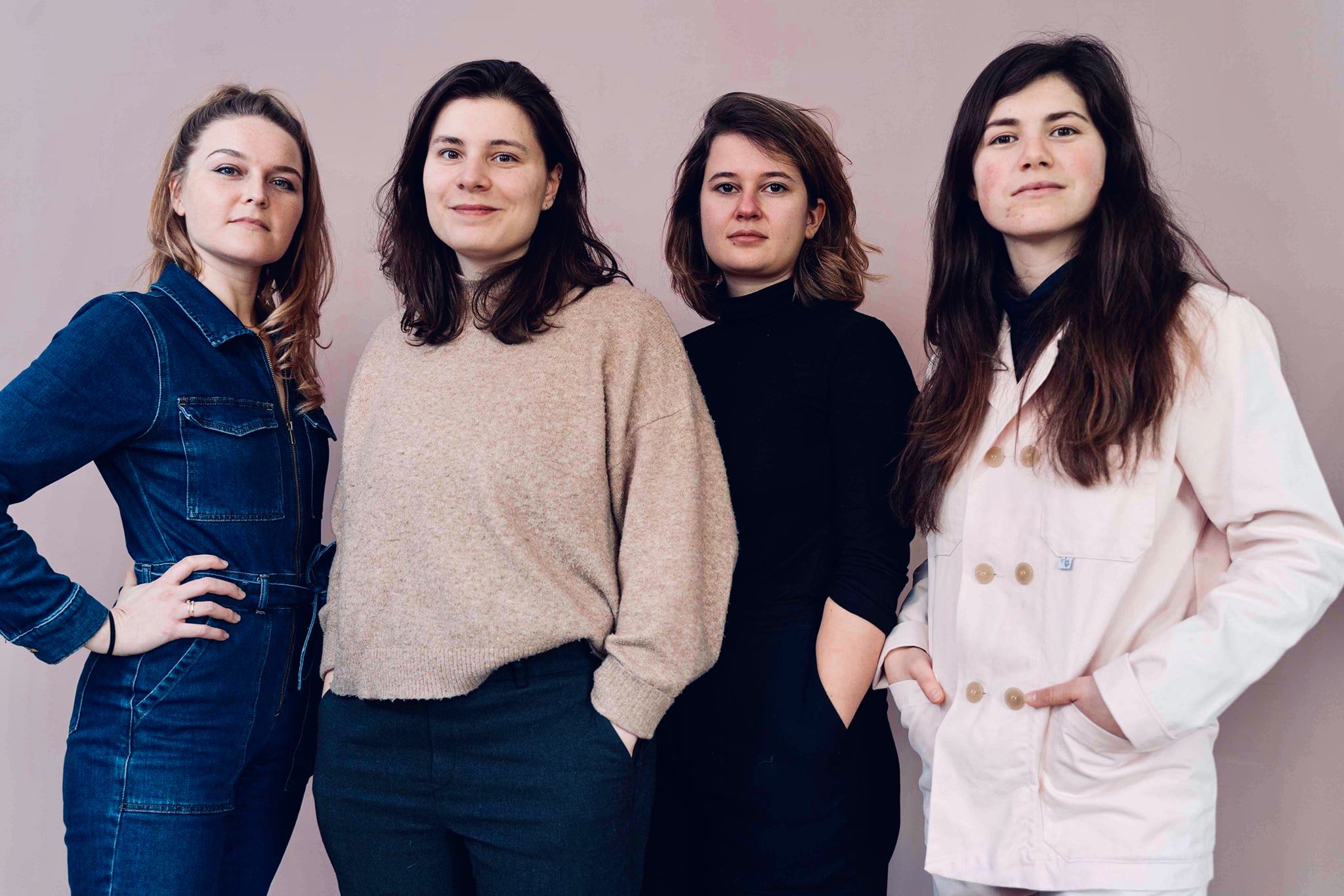 At the present time now discussions about racism, gender and sexuality are on edge, we as a Foundation also want to give space to new, young makers to tell their stories from their own perspective. With these values ANNE+ is producing a new web series in 2020 called ‘Selfmade Man’, in collaboration with 3LAB and NTR, about the life of a young trans person who is just about to start his transition from girl to man. In addition to being a producer the ANNE+ Foundation also fulfills a coaching role for this project. In doing so, we use our experience and our international platform to draw attention to the series. Both with distributors and directly with a large online audience. This gives the young director - a transman - the space to tell his own story.

The Foundation aims to develop more projects in the future, both with new queer makers and the artistic team of ANNE+ the series itself.