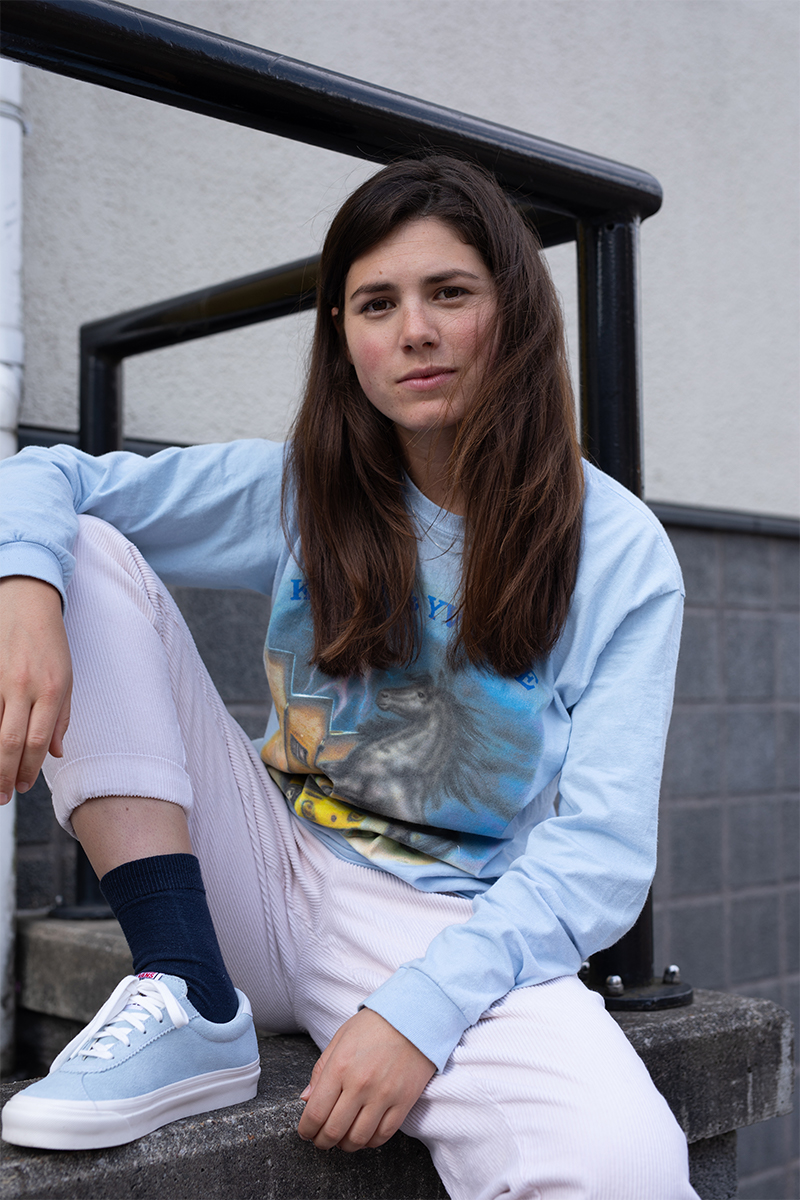 Hanna van Vliet graduated in Drama and Contemporary Music Theatre at the Amsterdam University of the Arts in 2014. For ANNE+, irrepsective of acting, Hanna contributes as co-creator. She can be seen in various films like Oh Baby, Broers, Ron Goossens Low-Budget Stuntman, and the Netlix show Toon. In 2021 the movie Quicksand will premiere, in which she plays the leading part. In addition to her work for film, she works in theatre on a regular basis. She played leading roles in the musicals De Tweeling, Fiddler on the Roof and Pippi Longstocking. She got nominated for a Musical Award for Best Actress twice. Hanna is an advocate for a broad representation of queer roles and female leads in the Dutch film and tv landscape. For her role in ANNE+ she got nominated for a Golden Calf in the category Best Actress in a drama series at the Netherlands Film Festival 2020. 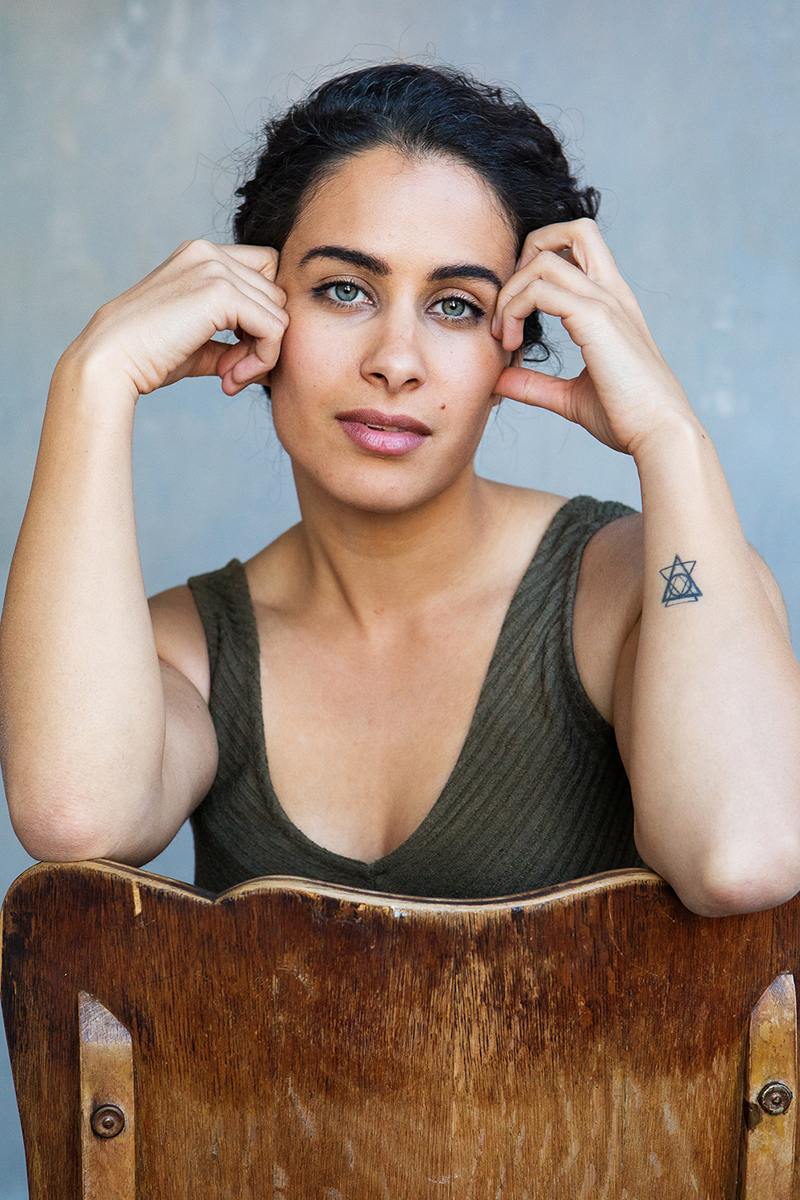 In 2015 Jouman Fattal graduated from the Utrecht School of Arts. Since then she has developed into a versatile actress, theatre maker and writer. She played leading roles in the drama series Project Orpheus and in the tv series De Zuidas for which she was nominated for a Golden Calf for Best Actress. In 2019, Jouman played roles in Gelukzoekers and the online web series ANNE+. On stage she played in Noem het Maar Liefde, as well as in the solo performance Quatsch, as part of the Amsterdam Fringe Festival.In 2020 she will play the leading role in the theatre play Broken Winged Bird, a co-production of Frascati Productions and Theater Na de Dam. Additionally, Jouman will be seen in TV series such as Koppensnellers, Nieuw Zeer and the second season of ANNE+. 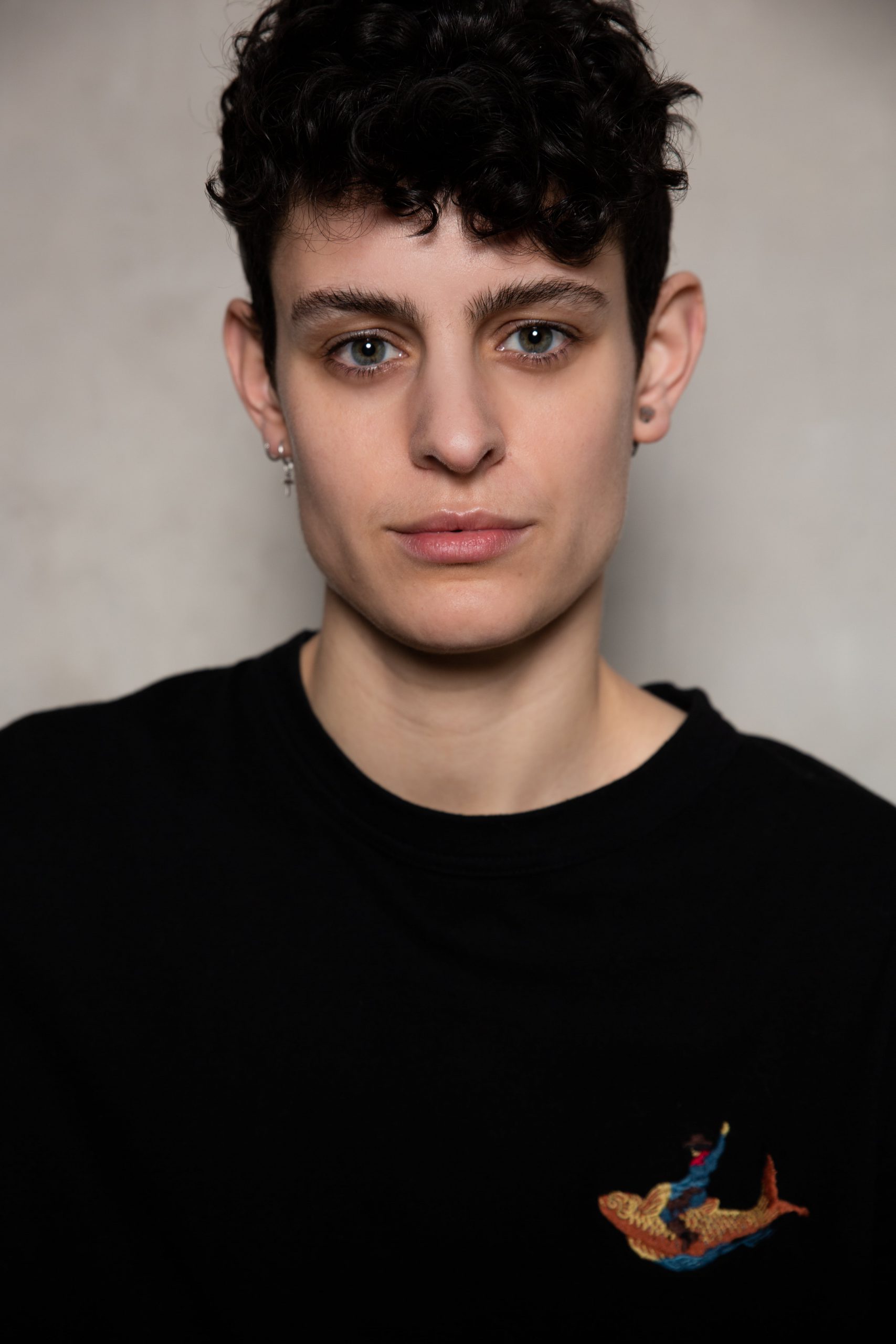 Thorn de Vries started performing as drag king in 2017. They soon became a member of the house of Vineyard as Thorn Vineyard. They performed throughout the country including on Lowlands, at the mainstage of Pride Amsterdam and in Paradiso. Thorn also got nominated for New Upcoming Talent at the Superball 2020. In 2020 and 2021 they played Lesley in the youth series SpangaS de Campus. In their spare time, Thorn volunteers for COC Netherlands by giving sexual diversity and gender identity lessons on schools. ANNE+ is Thorns movie debut. Jade Olieberg stands out as one of the most talented Dutch actresses of her generation. After playing in an episode of American hit CBS series 'Ransom' (2018), Jade landed the lead in the Netflix Original Series 'Ares', which aired worldwide in 2020. At a young age, even before she had her formal training, the audience knew her from the internationally successful young adult film 'How To Survive Myself' (2008). Since graduating from the Theatre Academy Amsterdam in 2016 she appeared as a leading or supporting actress in several films and long running, high profiled series; Van God Los (2011), Overspel (2012), Moordvrouw (2015), Penoza (2017) and ANNE+ (2018, 2020). She has also appeared in several plays, including LAURA H., the theater adaptation of the award-winning book about a Dutch ISIS bride. For this role Jade was nominated for the prestigious Theo d'Or theater award. In the near future she can be seen in several films and series such as Quicksand (2021), Good Bad Girl (2021) and the feature film of ANNE+ (2021). 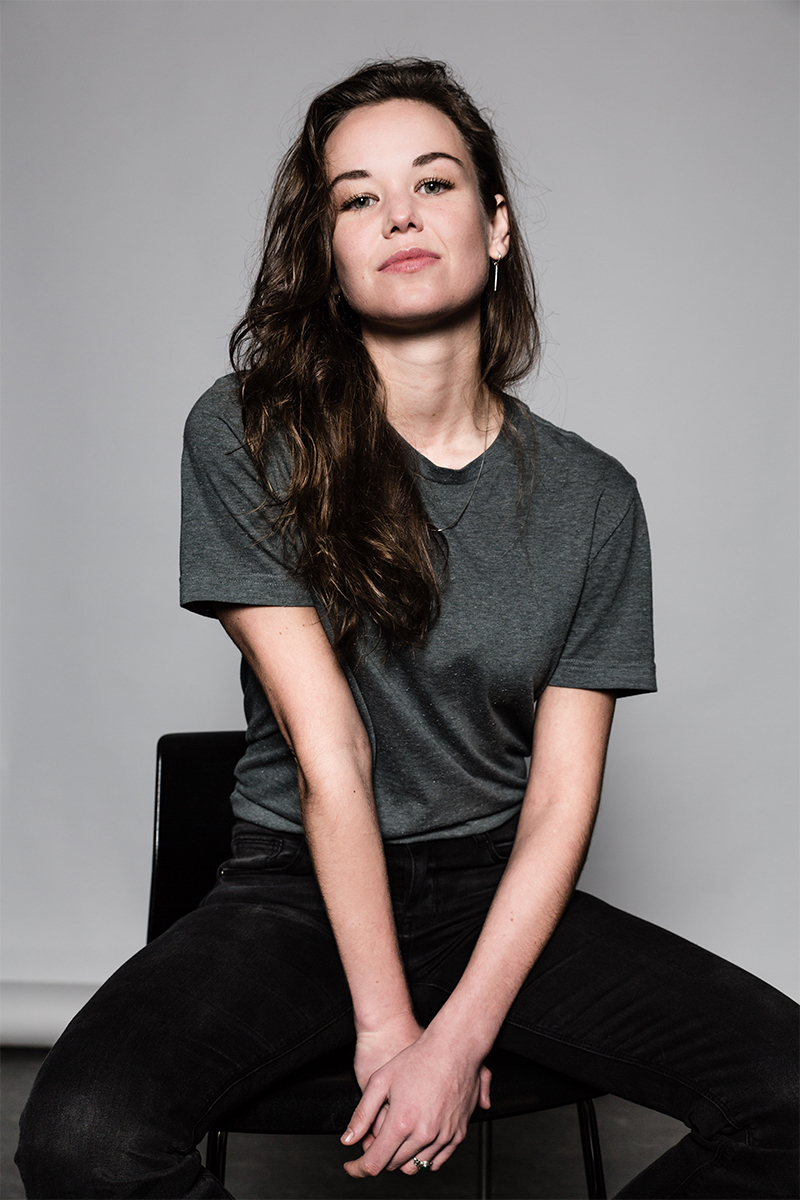 Eline van Gils graduated in Drama and Contemporary Music Theatre at the Amsterdam University of the Arts in 2014.  In her last year she did an internship with various theater companies such as the NNT, Zeelandia and director Koos Terpstra. After graduation Eline played in ANNE+, 'Thuisfront' and several other shows by young makers. Eline has a lot of experience in playing for a young audience.  She works as a permanent actress with theater company ‘Playback’ with which she tours throughout the whole country.  These performances are all about discussing difficult themes such as sexuality, bullying and image. In 2021 she's on tour with the play 'George and Eran worden veganisten' and will play a role in 'Verdwenen Dagen', a short film for Videoland directed by Jim Süter. Jesse Mensah (1993) graduated at the Amsterdam School for Drama & Contemporary Music Theatre with the theatre production Fort Europa in 2016. In the theatre he performed in Stad der blinden, Een soort Hades and Platanov with Theater Utrecht. In Lear and De verbeelde stad at the Over het IJ Festival; in Weg met Eddy Belleguele (NTF-Selection 2020) with Toneelschuur Producties and in Illias with Orkater Newcomers with his own collective. Jesse played in different television series and was one of the regular presenters of the popular children’s program Willem Wever. In ANNE+ he plays the part of Max. 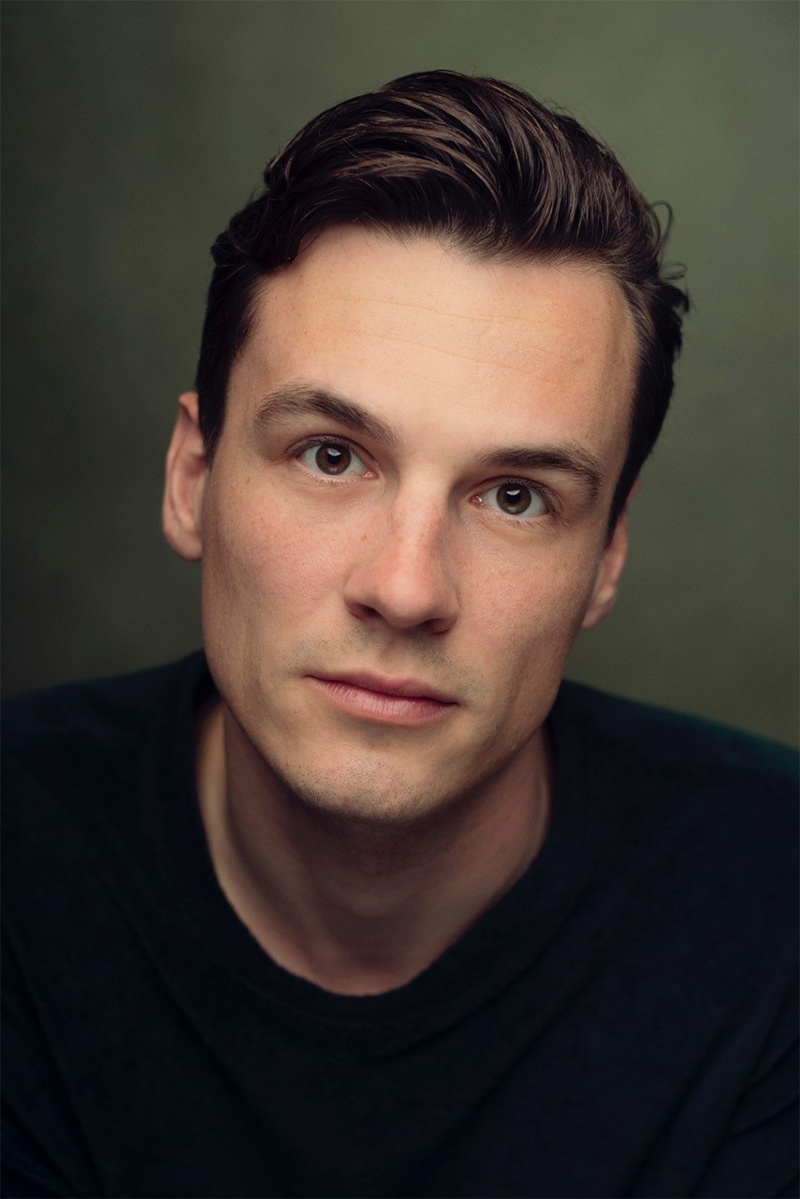 Huib Cluistra graduated in Drama and Contemporary Music Theatre at the Amsterdam University of the Arts in 2014. In the following years he performed in plays like ANNE, about the life of Anne Frank, Circus Reve, Poz Paradise and Ghost Stories. Together with Rosa da Silva he wrote and played their own sketch show GROOTS. This fall he’ll be performing in Ach Mijn Wederhelft in Frascati theater Amsterdam. He played several (guest)roles in series like Flikken Maastricht, Jeuk, Familie Kruys, Spangas and Dertigers. He can also be seen in the film De Zevende Hemel.

Ayla is a (voice) actress, director and moderator. Next to ANNE+ she can be seen in series like The F-Word, Deep Shit and Dirty Lines (Netflix). Ayla is a Turkish queer woman en feels a great responsibility for representation of progressive roles for women. She toured with different theatre companies in The Netherlands, like Toneelgroep Oostpool and Club Lam, where Ayla is also an artistic director. Ayla presents broadcasts and podcasts en just made her debut as director with her short film Beş, which she wrote herself, on the Dutch Film Festival. 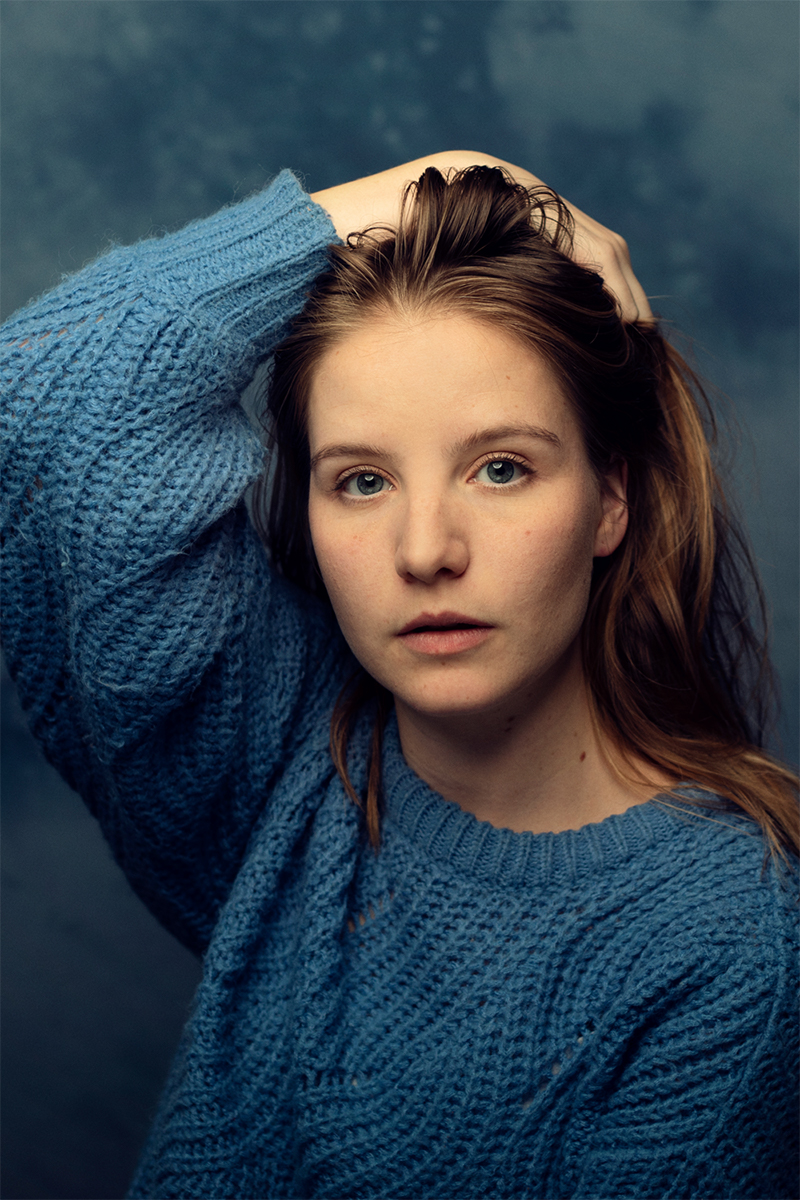 Amy van der Weerden is a 2015 graduate from the Maastricht institute of performative arts. She worked on multiple theater productions: 'The Dreaming' in cooperation with De Warme Winkel, 'Het Ontmoetingsbureau' and 'Better Safe Than Sorry' both created by Merel Smitt, 'Paradise Pigs' and 'Oor Overboord' created by Jan Jasper de Vries and also 'Kaptka' and 'Scherven' created by Sytze Schalk. On screen Amy played in the Netflix series 'Toon', the webseries 'Toen wij tijd hadden', the television series 'Anne+', 'Adem in, Adem uit', 'Flikken Rotterdam' and the romantic comedy 'Single39'. You can listen to her voice acting skills in the radio play 'De Wraak van de Kaap' in cooperation with TG Lampfret and Theater Walhalla. Anne-Chris Schulting graduated in 2015 in Drama at ArtEZ University of the Arts in Arnhem. During her education she played in productions of Toneelgroep Oostpool and she did her internship in Elektra by NTGent. After her studies various productions followed at International Theatre Amsterdam, Theater Utrecht, Het Zuidelijk Toneel and Toneelschuur Producties with a lot of various directors. Anne-Chris can also be seen in the short movie Daan & Chris on YouTube and the recently released movie Verdwenen Dagen.

Hein van der Heijden made his appearance in more than 80 film- and television-productions, mostly in the Netherlands and Belgium. He had a leading role in the Duch/Italian serial ‘La Famiglia’ which was on Netflix. In the theatre he played prizewinning roles, like his part in Tsjechovs’ ‘Oom Wanja’ and his title-role in ‘Vincent van Gogh’. He was also two times nominated for the two parts in musicals he did. Scar in ‘The Lion King’, and ‘Sinatra’ in a musical about this singer. Since 2016 Hein van der Heijden is part of the ensemble of ‘Het Nationale Theater’ in the Hague. 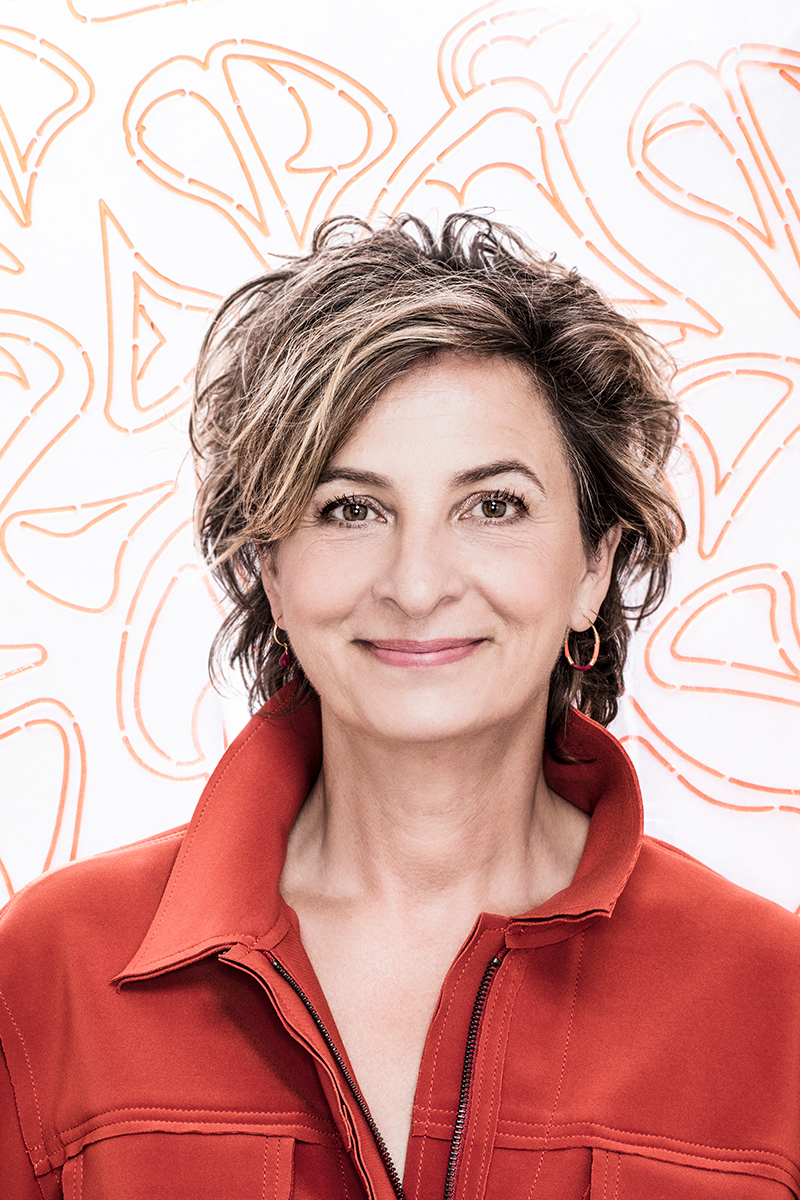 Jacqueline Blom graduated quite a while ago. She has been seen in classical plays, (as Portia) in ‘the Merchant of Venice’ to the multi media opera ‘Woman who walked into doors’ by Roddy Doyle. For television and film she has been seen in various Dutch tv series as ANNE+, Oogappels, Penoza, Loenatik, Old Money and According to Jacqueline. Recently she publiceshed a podcast: ’The bitch and the whore’. About how hidden, subconscious systems are keeping women in their place. 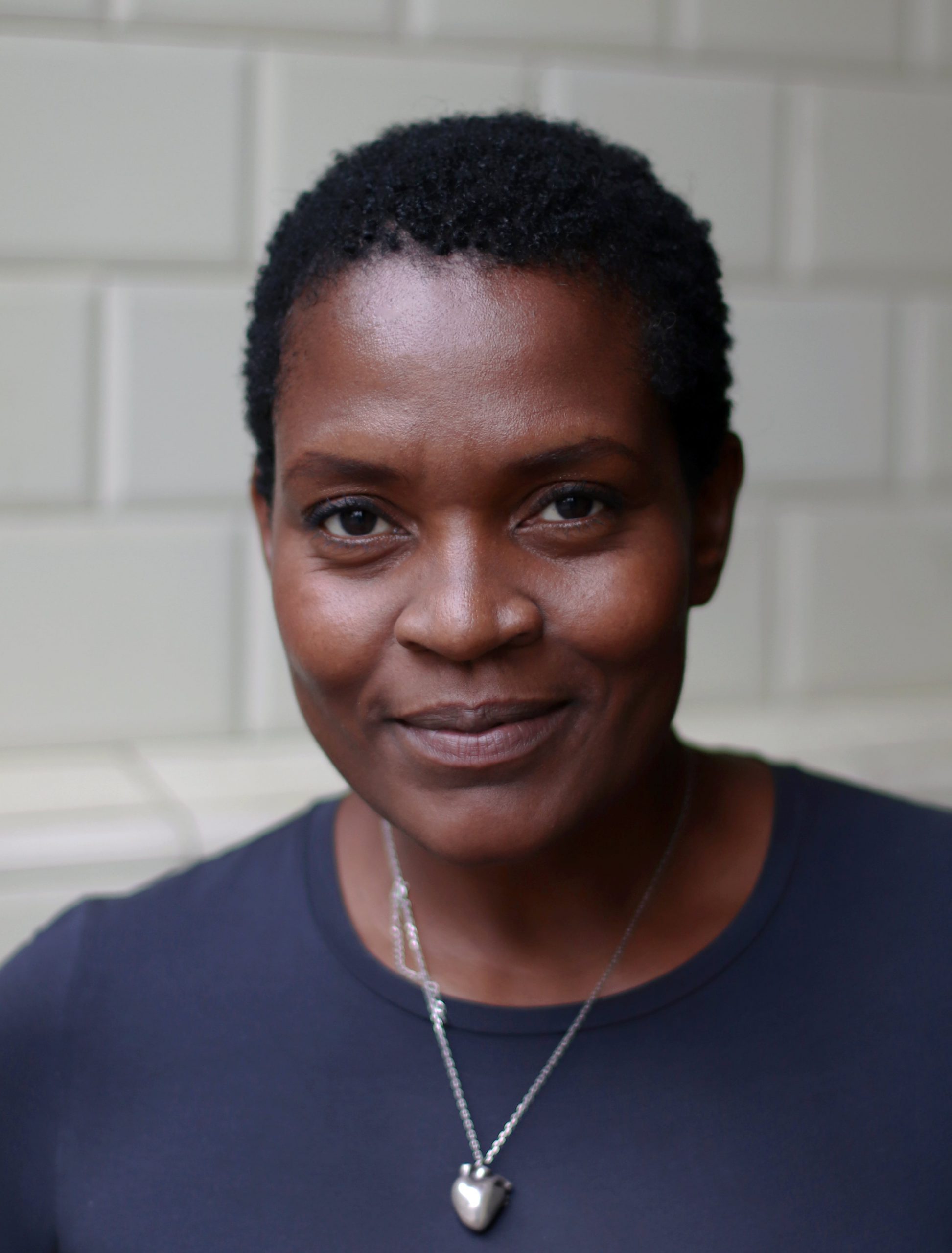