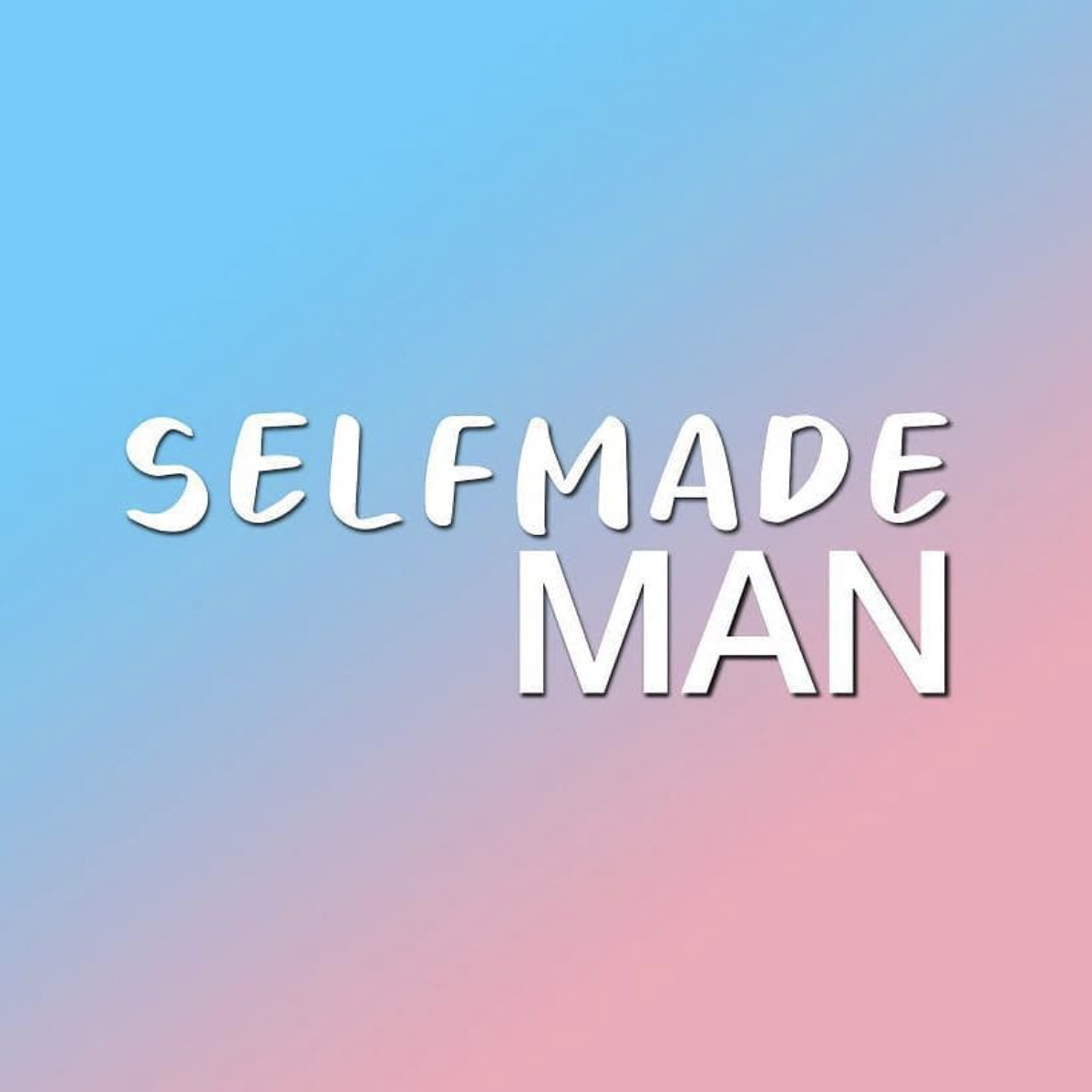 As part of the 3LAB Series Contest 2020, the ANNE + Foundation, in collaboration with NTR, is producing the pilot for the web series Selfmade Man: a six-part drama series following the adolescent Mason on his journey from girl to man. When Mason starts his trajectory at the gender clinic, the search for his gender identity accelerates. Each episode starts inside the gender clinic, where Mason in conversation with his gender psychologist is presented with new questions that make him think about his identity.

The four managers of the ANNE + Foundation each have their own expertise, from which we develop and produce Selfmade Man. As director, screenwriter, actress and producer respectively, we use our knowledge and experience to give this project and starting director Flip Zonne Zuijderland, screenwriter Tine Tabak and co-creator Matthew Pijnacker Hordijk, a flying start. In addition to being a creative producer, Valerie Bisscheroux is also Flip’s coach, Maud Wiemeijer coaches Tine in the writing process of the scripts, Hanna van Vliet supervises the casting and rehearsal process and Laura Bouwmeester is the producer of the series.

With this production we want to pioneer in trans representation in front – and behind the camera. The casting process revolves around finding actors who are transgender or non-binairy themselves, in different phases of their transition. It is remarkable that in the Dutch media landscape little or no transgender actors are known. For Selfmade Man, we are opening the casting to non-actors to find the best person for the role(s).

The pilot can be seen on YouTube as from February 2021.