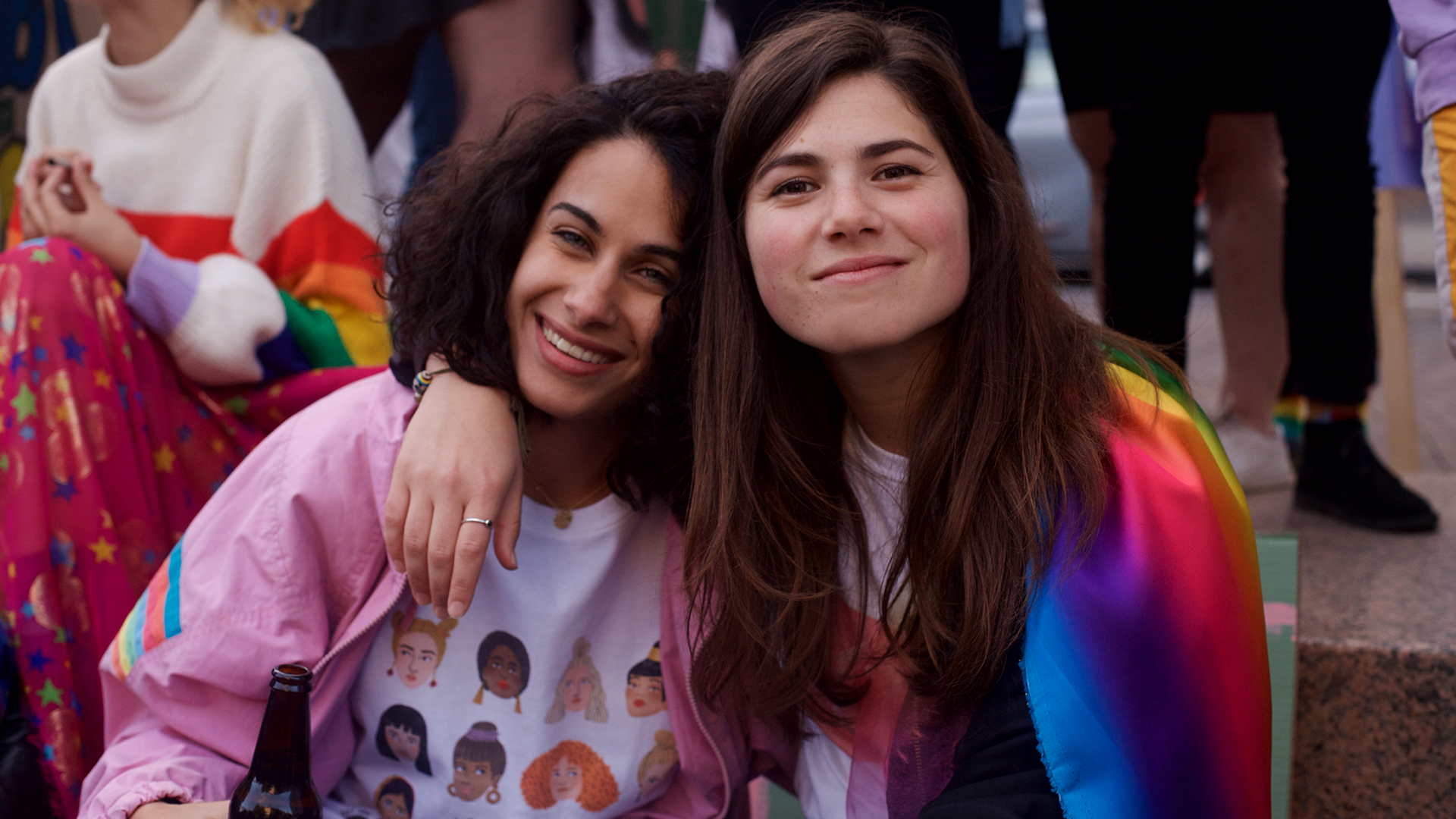 ANNE+ is a drama series about the (love)life of Anne, a twenty-something lesbian living in Amsterdam. In each episode we learn more about Anne and her past and present love interests as well as her friends, family and colleagues. The focus is always on Anne “plus” someone in her life. ANNE+ is a light series about identity, relationships and finding your place in the world. It was initiated because of the lack of positive queer representation in film and television. The ANNE+ team is composed of mostly female, queer filmmakers who feel personally connected to the series and want to make a difference.

The ANNE+ Foundation was created in 2017, to produce the first season of the series ANNE+. Filmmakers Valerie Bisscheroux, Laura Bouwmeester, Maud Wiemeijer and Hanna van Vliet are the heart of the foundation and have a clear vision about storytelling. ANNE+ Foundation has the aim to contribute to more diversity as it comes to queer and female characters in films and series, a wider representation of sexual orientation, gender identity, gender expression in the media, and the visibility and acceptance of these themes worldwide.

Read more about the ANNE+ Foundation